The New Zealand team competed in in swimming, athletics, bocce, equestrian, basketball, bowling, powerlifting and football at the biggest sports and humanitarian event staged anywhere in the world in 2019. Kelly Nathan, Liam Bartley, Deshan Wallalavita and Melissa Donoghue were all members of the 4 x50m medley relay team, which won a silver medal.

Wellington athlete Janiece Pollock  secured two gold medals in the 100m and the Long Jump.   Wellington clubmate, Dominic Faherty won gold in the 200m and came fourth in the 400m.  Holly Jones (Thames Valley) won a silver medal in the 100m to go with her bronze in the mini-javelin.  Kyle Harpur won silver in the shot put and bronze in the mini javelin, and Matthew Westwood won a bronze medal in the long jump. Equestrian rider Charlotte Aroa (Waikato) secured a bronze medal in the English Working Trails Level B1 and a bronze in Dressage.  All three competitors competed in the equestrian team competed in the English Equitation discipline.  Amy Batchelor (Canterbury) secured a silver medal (to go with her silver in the Dressage) and her teammate Alexander Goldsack (Bay of Islands) won a silver in Dressage. The unified mixed football team had a tough tournament with some very competitive games and goals scored.  While unified sport is in its infancy in New Zealand it is a concept that is designed to remove barriers and increase awareness across the community of athletes with an intellectual disability.  The team unity, both on and off the field, has been a highlight for both the coaches and players and was a huge success in achieving the goals of unified sport.

Natasha Nicholson (Manawatu) competed in the singles bocce competition with tough matches against Pakistan and Italy and managed to come home with a bronze medal!  Then competing in the unified doubles secured another bronze medal with doubles partner Barbara Duncan (Hawkes Bay).

In a tense competition, James Wilson (Howick-Pakuranga) won four silver medals in powerlifting (squat, bench press, dead lift and overall). He said he was “proud to be second in the world”.

In bowling, Katie McMilan (Waitakere) secured a silver medal in the singles with a total score of 355, well above her average score.  Richard Willmott (Canterbury) and David Nixon (Waikato) both came away with bronze in the men’s singles event.

Suffering an ankle injury to their influential captain, Mark Cressingham, the New Zealand baskeball team worked hard throughout the tournament and secured fourth in their division and were delighted with the win in their final game. New Zealand’s largest team to ever attend a World Summer Games competed with equal footing on the world’s largest stage with over 170 countries.

The memories from the games and the events leading up to the competition will stay with these athletes for a long time, they have come home a little jaded from the travel but invigorated to get back into competition with their clubs. 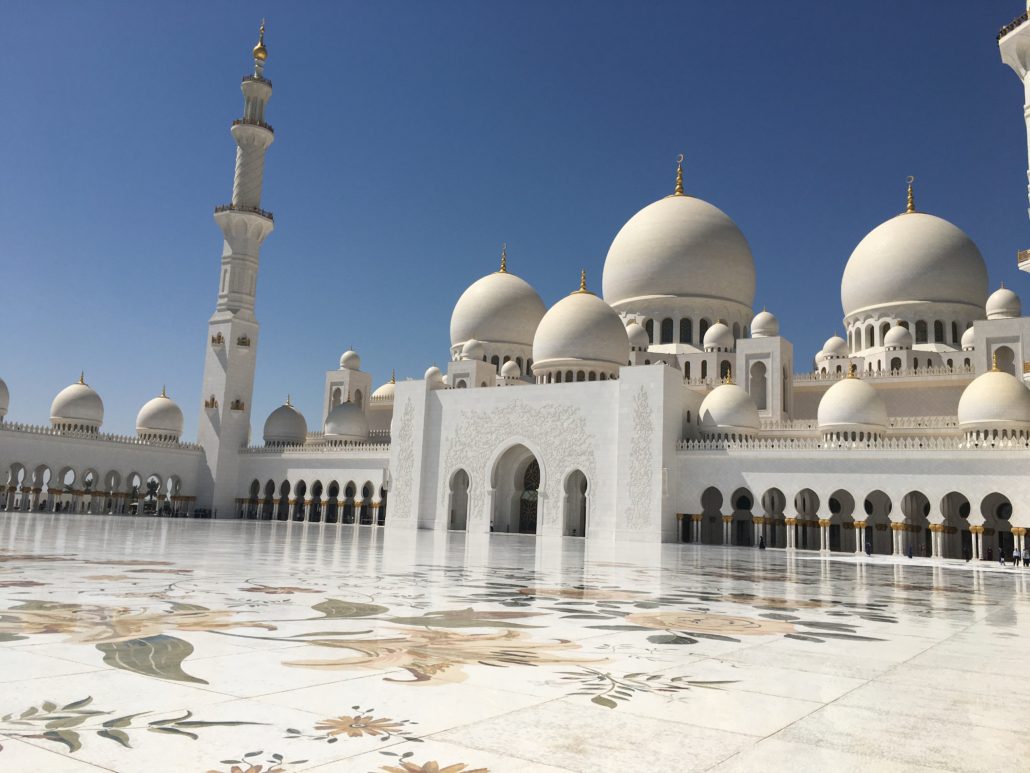 Adventure, camaraderie and dancing at Youth Camp
Scroll to top